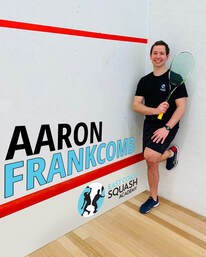 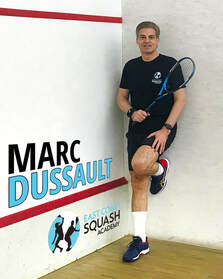 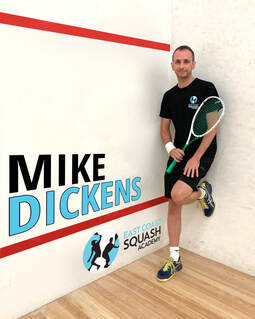 Mike Dickens
Senior Professional Squash Coach
Mike has 20 years coaching experience and has coached professional players into the top 100 PSA World Rankings. As a junior, he was in the top 20 England Junior rankings. He achieved a PSA World ranking of #257, #30 in the European Over 35, 3rd place in the Welsh Open European Masters events in 2017, 5th place in the Welsh Open European Masters events in 2018. He was the England National Racketball Doubles Champion in 2005, Welsh National Racketball Champion in 2018 and Welsh Squash Over 35 Runner Up in 2019. Originally from the UK, Mike has coached younger, up-and-coming players along the young player development pathway. Mike now resides in Sydney. 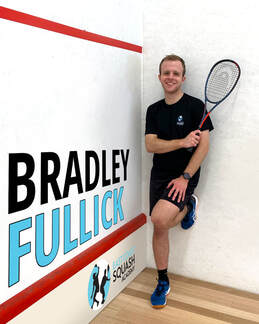 Brad Fullick
Assistant Professional Squash Coach & Professional Player
Brad is an up and coming full-time professional squash player with 15 years playing experience. Considered in the top 10 in NSW and top 30 in Australian rankings, Brad’s physical condition, discipline and drive will see him continue to advance up the rankings. As a junior, he reached #2 in the state, representing NSW for both the State and CHS teams. Now coached by Aaron, Brad’s determined to reach his life-long goal of making the 2026  Australian Commonwealth Games team. 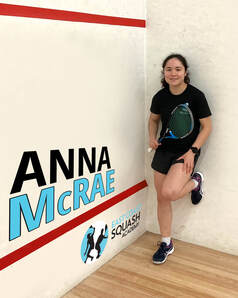 Anna McRae
Foundation Squash Coach & Semi-Professional Player
Anna first started playing squash as part of the Squash Girls Can program run by The Academy in late 2019 at Sydney University, where she’s currently studying Nutrition Science. In 2020, she began taking regular classes with The Academy and played in the Ladies CBD Competition in the CBD ending the year as the top player, not bad for a first season of squash! With an unquenchable passion for squash and desire to succeed, Anna has improved rapidly since she began training with The Academy. She improved her SportyHQ ranking by 200 points in less than 6 months and is currently competing in B Grade competitions.

Having stepped up to train semi-professionally, under The Academy’s high-performance coach Aaron, with weekly SHIIT sessions with Marc, she’s on track to reach a 1450 Sporty HQ ranking to qualify for the Australian team in the 2024 World University Squash Championships. 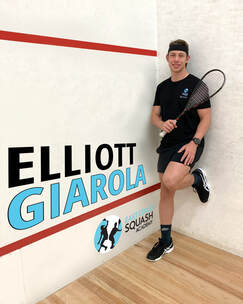 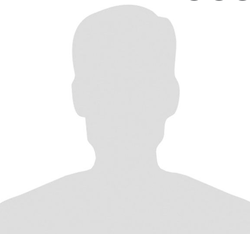 Oliver Bosnjak
RBC - Coach
Oliver has over ten years of experience in facilitation and coaching. His friendly and engaging personality is infectious which new players to the sport really enjoy. His collaborative coaching approach makes his squash sessions a positive and energising experience for all his students. Under his supervision as a Ro-Butt Class coach, participants receive guidance and motivation, to rapidly improve their game and have fun trying to out-perform the robot! 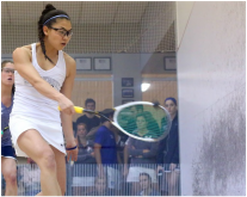 Tiffany grew up in Philadelphia, PA, USA and played on the United States College Tour for Middlebury College (Middlebury, VT, USA). She finished her career at #2 on her team, which was ranked #15 Nationally by the College Squash Association. As a junior, she made a top ranking of #28 in the United States. She has been training with the Academy for 2 years and working under the Academy for 1.5 years. Currently, she is playing on the Professional Squash Association (PSA) tour and is ranked inside of the top 150.